We take pride in our teachers and staff, because at The Studance Lab we place a high value on who we allow to impact our dancers. Each of our instructors must be a skilled dancer. They are a dancer that has devoted countless hours and years to their craft. They know the ins and outs of what they do. Secondly, they must know how to teach. There are many fantastic dancers that, unfortunately, cannot relay their expertise in a manner that allows students to learn from. We expect to see growth in our dancers, and therefore choose teachers that can work and cultivate our dancers. Lastly, and most importantly to us, each of our staff and teachers must be people of character and integrity. How someone carries themselves shows a lot about who they are. We expect nothing less from our allstar faculty! 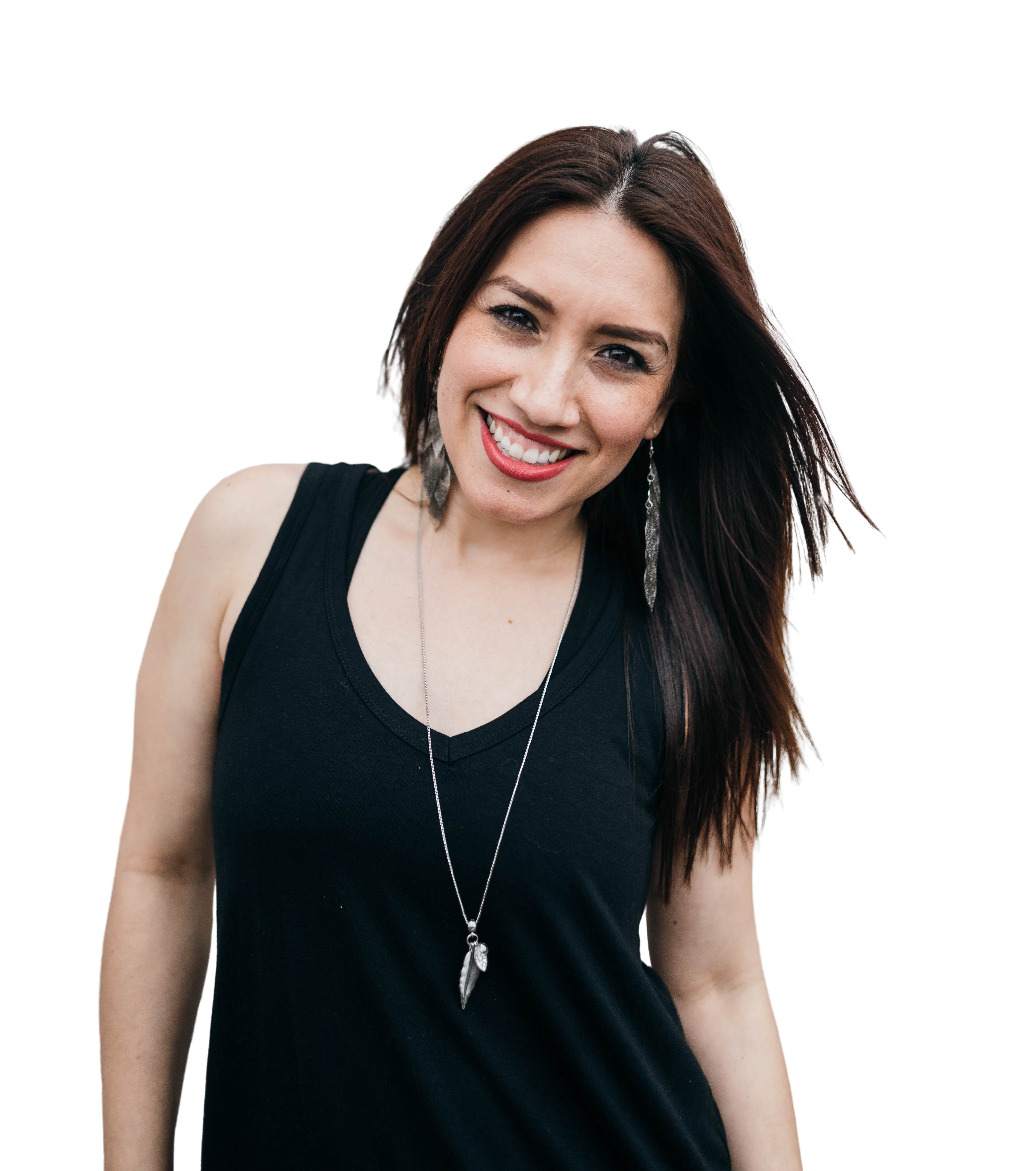 Combining her unique flavor, dynamic performance, and distinguished Peas resume, Bonita Saldaña’s influence is recognized from the streets to the stage. Hailing from Phoenix, Arizona, her professional career originated as a member of the Phoenix Mercury Hip- Hop Squad and the Phoenix Suns Dance Team. Also known as, “Bgirl Bonita”, she has performed with artists such as: Jason Derulo, P. Diddy, Black Eyed Peas, Sean Kingston, Fergie, and Jamiroquai. She is also a member of three of the most legendary, world- famous and credible names in Hip-Hop dance: The Rock Steady Crew, The Groovaloos and The Beat Freaks. Bonita has also been featured on Disney’s Shake It Up, Nickolodeon’s Fresh Beat Band, American Idol, Dancing with the Stars and MTV’s Made. Additionally, she has performed in corporate events for NIKE, ADIDAS, Sketchers, Dillard’s, Toshiba, Red Bull, AT&T and many more.

Bonita has been an instrumental teacher for the Universal Dance Association for 15 years, helping establish their summer hip-hop choreography and adjudicating their national events. She adjudicates for Worlds, NDA National Events, Amp Dance Competition, and Hip-Hop International. She has worked with ICU and USASF helping establish their Hip-Hop curriculum for coaches and program development worldwide. Her distinctive dance choreography can be seen on collegiate, high school, and studio teams across the USA. Her knowledge and credibility in Hip-Hop have taken her to places such Indonesia, Japan, Singapore, Taiwan, London, Montreal, Colombia, El Salvador, Mexico, Australia, Reunion Island, and Barcelona.

Bonita is currently living in Phoenix, Arizona with her business partner and husband, Gabriel, raising their two dancing daughters, Amoriah and Valentina all while rigorously leading her business and living out her calling. Bonita is a successful female entrepreneur as the owner of a local dance studio in Phoenix, Arizona, The Studance Lab. With her expertise in curriculum development, teacher training, and overall culture implementation, The Studance Lab is one of the newest and fastest growing dance schools in the Valley. As an online feature for Gusto Headquarters and Step X Step Dance, Bonita’s accomplishments and ingenuity has also led her to guest speaking opportunities at national and local events including Adelante Mami and Varsity University. 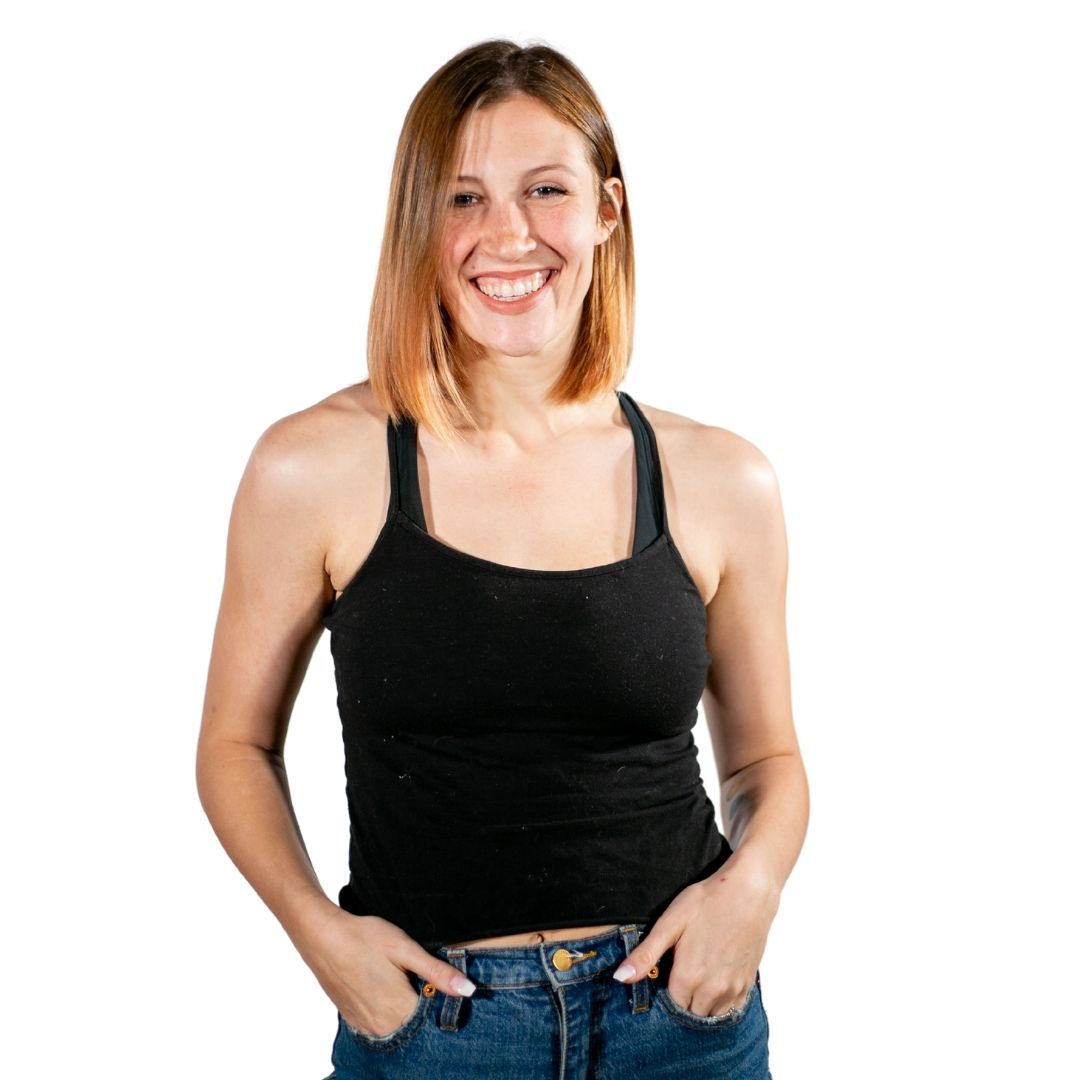 RanDee Powell is a dancer, self-taught painter, and content creator working and residing in Phoenix, Arizona. She interweaves her creativity with technical understanding, spirituality, and positivity. In 2016 she shifted her focus solely to developing and refining her artistic voice by redirecting her collegiate studies from psychology to art. She studied dance at Scottsdale Community College (2016-2017) then furthered her education at the BFA program at Sam Houston State University (2017-2019).

RanDee has a passion for designing and creating movement rooted in worship. Combining kinesiology, sound movement, classical modern and ballet techniques, and urban music, RanDee launches performance art onto a more spiritually immersive platform, both online and in person. As a teacher, she places emphasis on overcoming performance anxieties and subconscious limitations. By creating a space free from creative and physical judgement, and enlightening creatives spiritually and emotionally, she feels movers can impact the culture of dance, as well as the overall well-being of performers and consumers.

As a canvas artist- Randee began painting as a hobby. The intention was to indulge in the therapeutic nature of a secondary art form, to breed community, and emotional/artistic outlets outside of movement. She worked primarily with watercolor, but more recently has transitioned into work with acrylics. In 2018 RanDee sold her first commissioned piece, sparking her dream of a career in art and movement. RanDee is inspired to create a community of far reaching impact. Not only does she want to live a life full of vibrant
colors and creative and spiritual freedom- but she wants to inspire other people that they can do the same for their dreams. 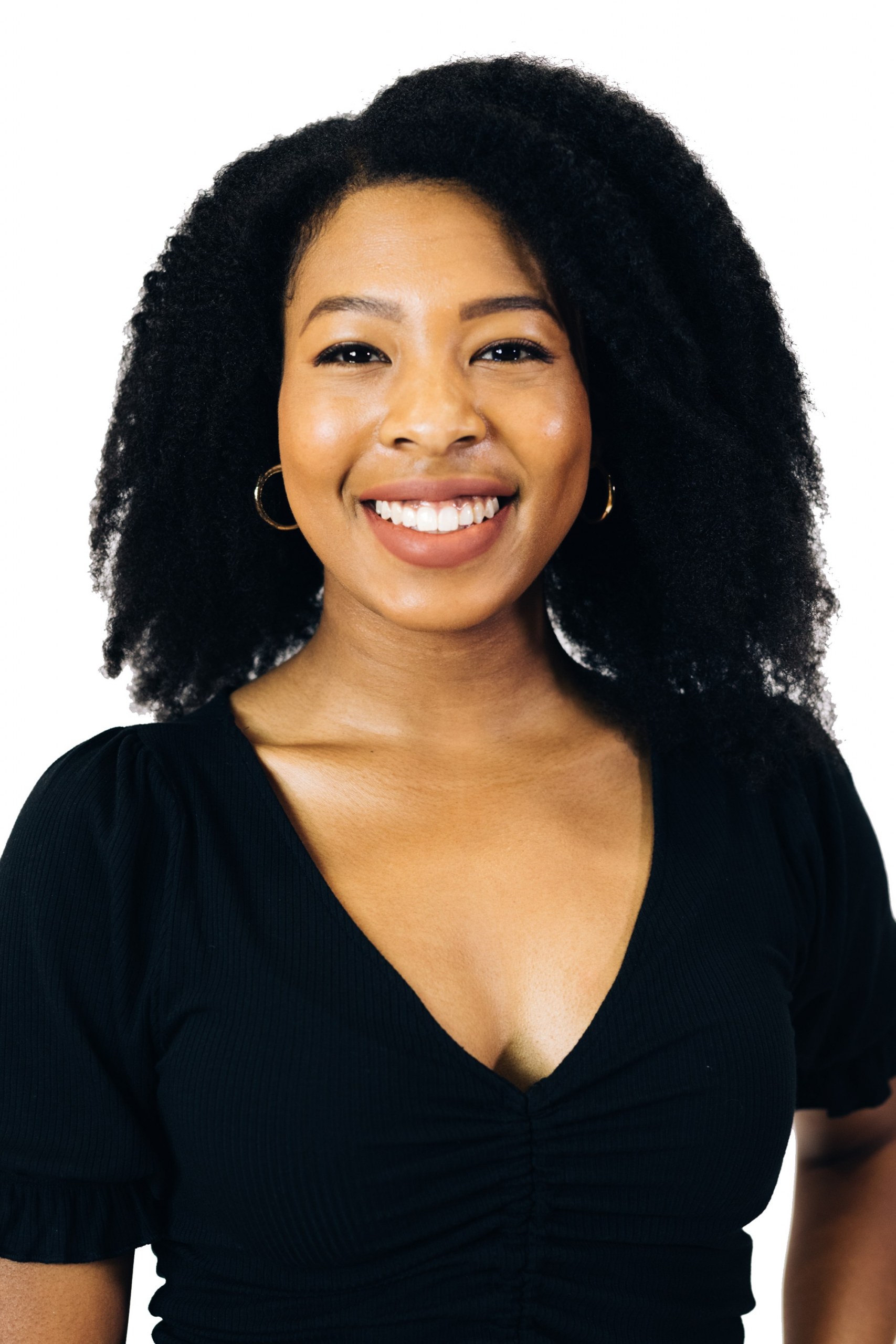 Zaryn Manier is a California native where she was formally trained with Kane Dance Academy of Riverside, CA for 11 years in Jazz, Ballet, Tap, Hip Hop, and Lyrical. Zaryn is graduate of Grand Canyon University, as well as an alumni of the GCU Dance Team. She competed nationally with the GCU Dance Team for 3 years at the Universal Dance Association National Competition in both Jazz and Hip Hop categories along with representing Team USA in the 2017 China (Nanjing) Cheerleading Open Doubles Competition in Hip Hop and Pom. Zaryn continues her passion for dance through choreographing and teaching for the Studance Lab and Universal Dance Association, allowing her to teach around the US and Japan. 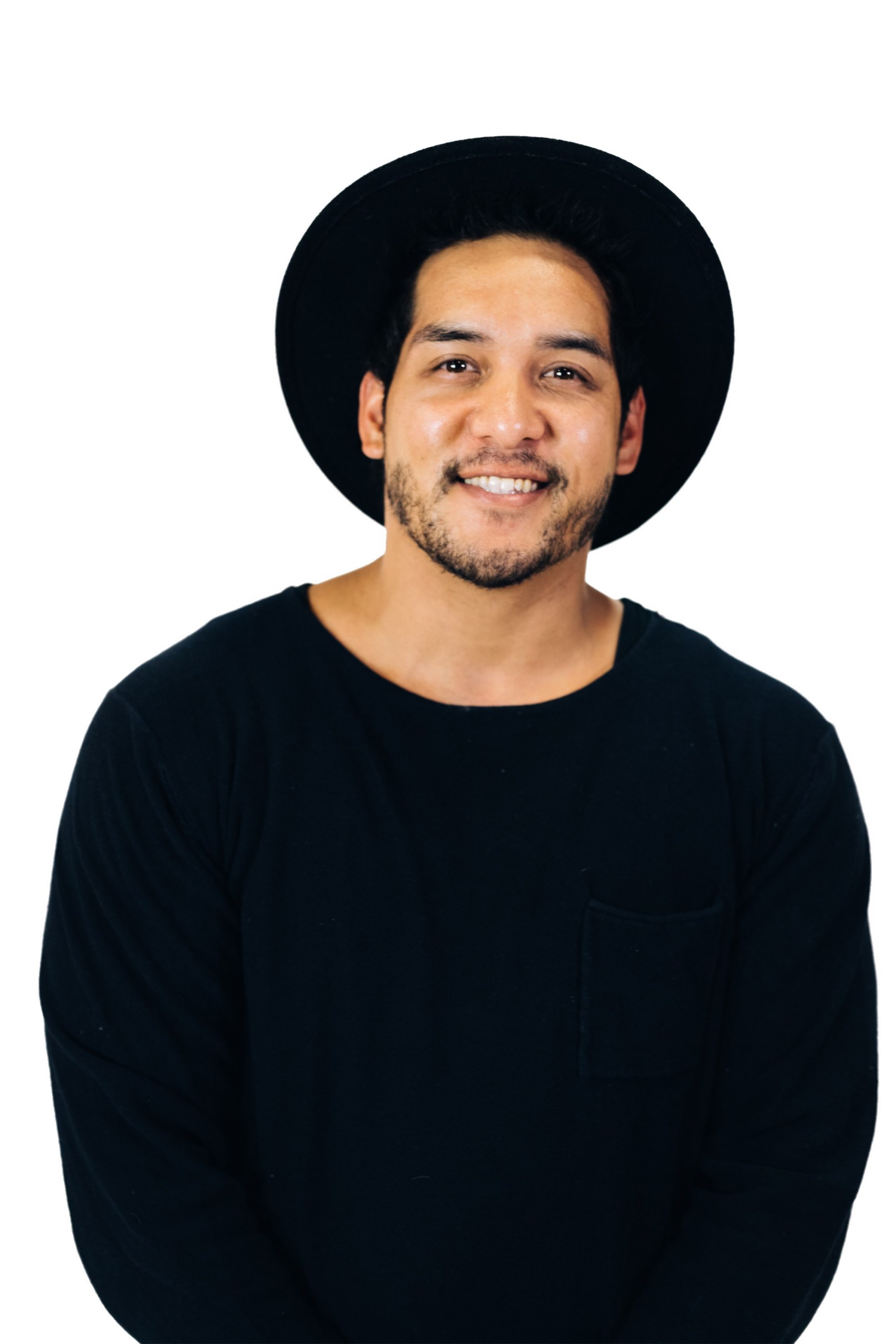 Chris “IKA” Sagayo is a dancer/choreographer who specializes in hip hop/ breaking movements. He has been all over the world teaching unique breaking/dynamic movement techniques. His choreography is versed with hard hitting movements as well as unique foundational techniques.
He has industry experience dancing in Vegas as part of the Steve Wyrick show, SYTYCD, performing with ABDC’s Elektrolytes, and touring around the world with the Global Block hip hop diplomacy program.
As an instructor, IKA has taught all around the world as well as the Valley of Phoenix. He is very passionate about mentoring as well as empowering students to create, inspire, and follow their own goals and dreams, through his teaching methods and motivation. 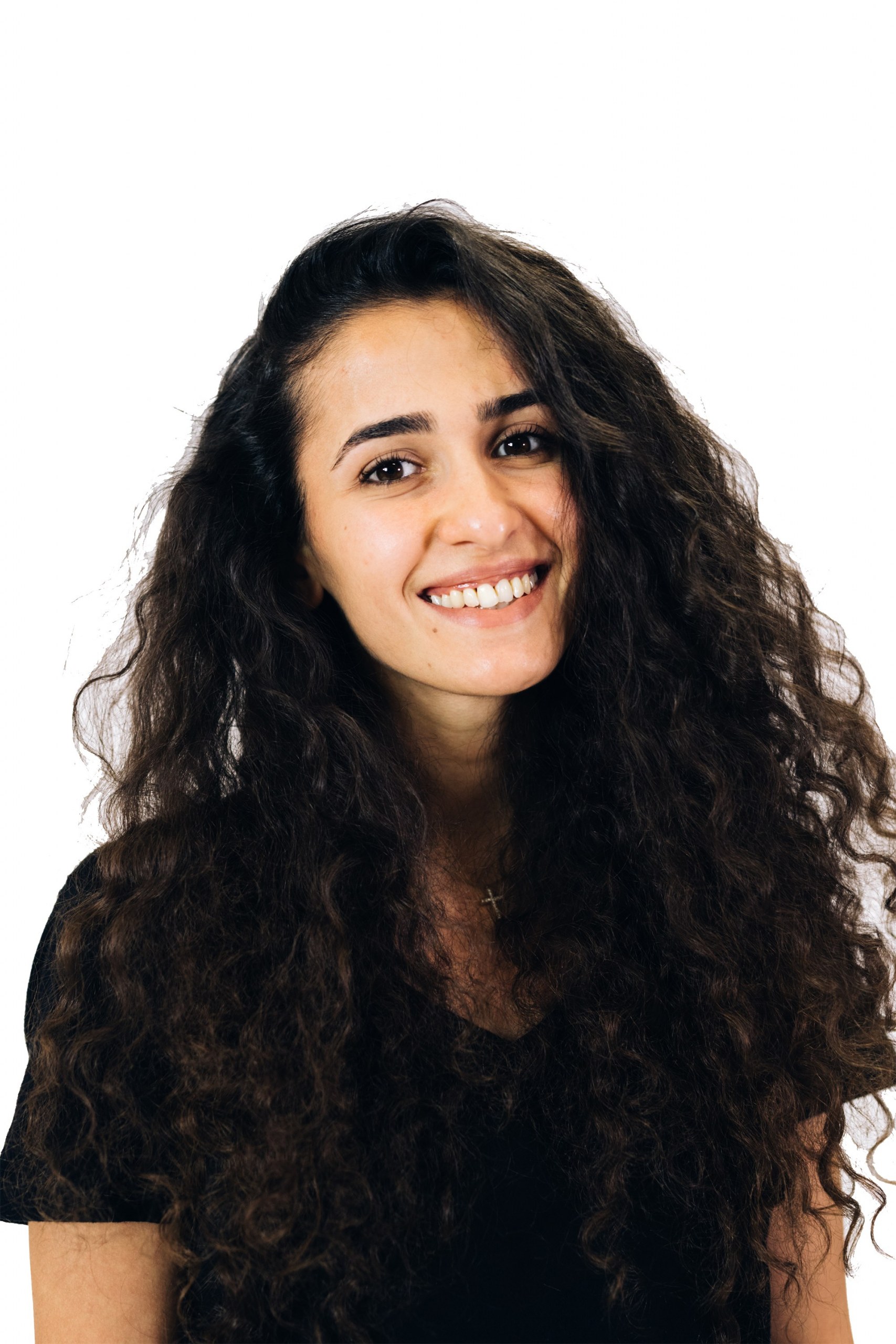 Helena Parks is a 27 year old professional Hip Hop dance instructor that was born in Armenia & raised in Russia. She began teaching 10 years ago at the “Ener Dance Studio” of Moscow. Since then, she has traveled the world sharing her love for dance with many cultures to both children and adults. She is now engaged to be married making Arizona her home! She looks forward to growing as a teacher with The Studance Lab! 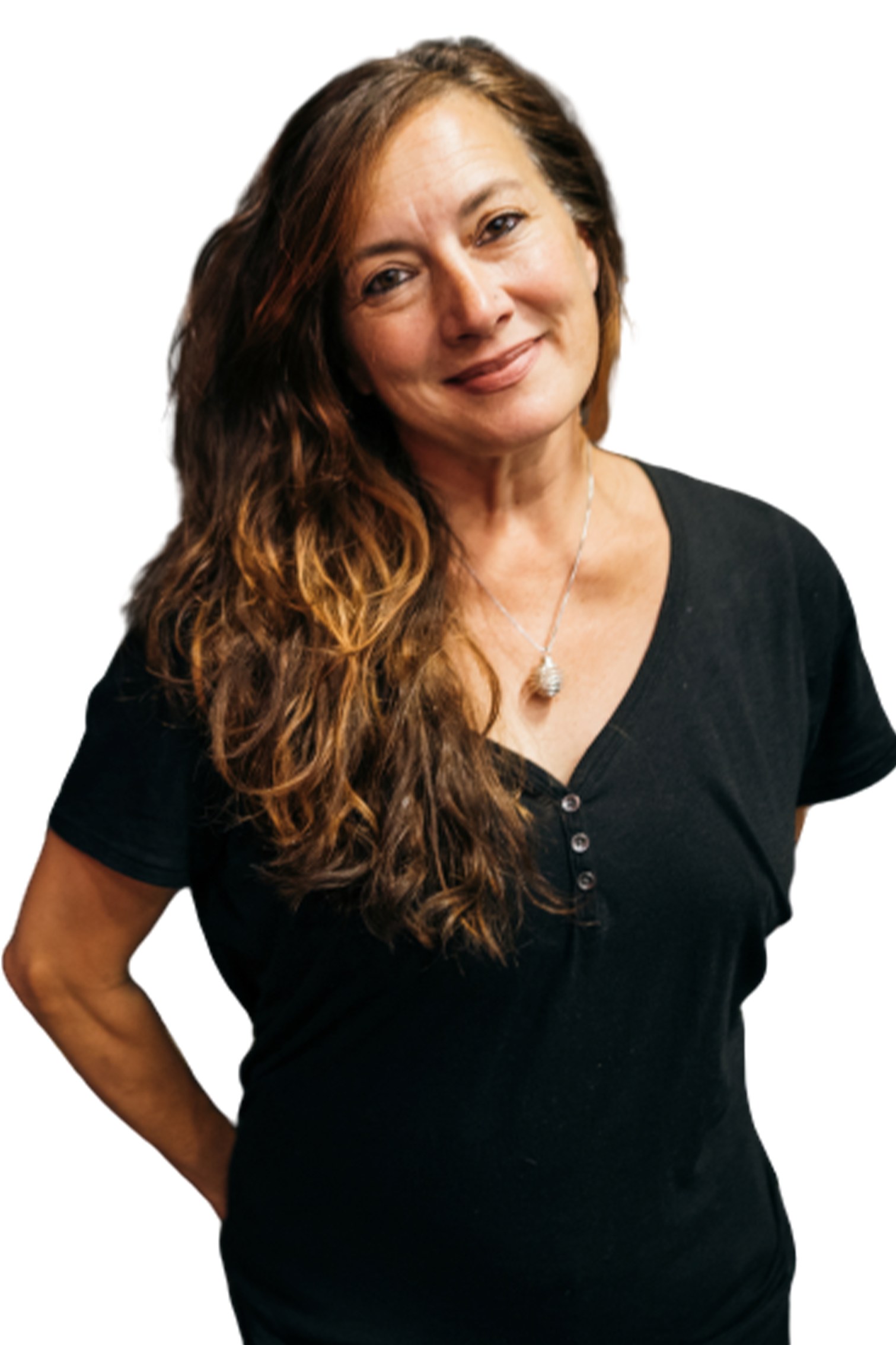 Debra Nanni studied all styles of dance growing up in Buffalo NY. In 1983, Gus Giordano gave her a scholarship to study at his school in Chicago which started her professional career. She then became a soloist with The Chicago Dance Medium, a contemporary modern ballet company and performed independently with many affluent dance companies until 2004. In 1998 she started to develop her love for teaching and has been mastering it since. Debra was the Studio owner of Progressive Movement Academy and taught in private studios throughout Chicago through 2019. Many of her students received college scholarships, dance with professional companies and perform with recording artists around the world. Nationally, Debra is known for her creative teaching of diverse styles in workshops and master classes. On the convention circuit, she passionately inspires dancers to love ballet and modern. She’s honored to be in her 12th year teaching in Austria and surrounding countries. Debra’s choreography has been given top awards and accolades on the recreational, competitive and professional stages. She created two international works on professional Vaganova ballet company, F.V.G Neu Space in Udine, Italy. Debra is in her 25th year adjudicating for various national dance and talent competitions and recently for the new Dance Moms season. Debra was honored to be the only American Judge to participate in A.S.D.U European National 2018 Dance Championships in Spittal Austria to sit alongside judges from Austria, Italy, Germany and the Czech Republic. She now is a new resident in the Phoenix area, relocating in April of 2019 to be closer to her amazing 93-year-old Mom. 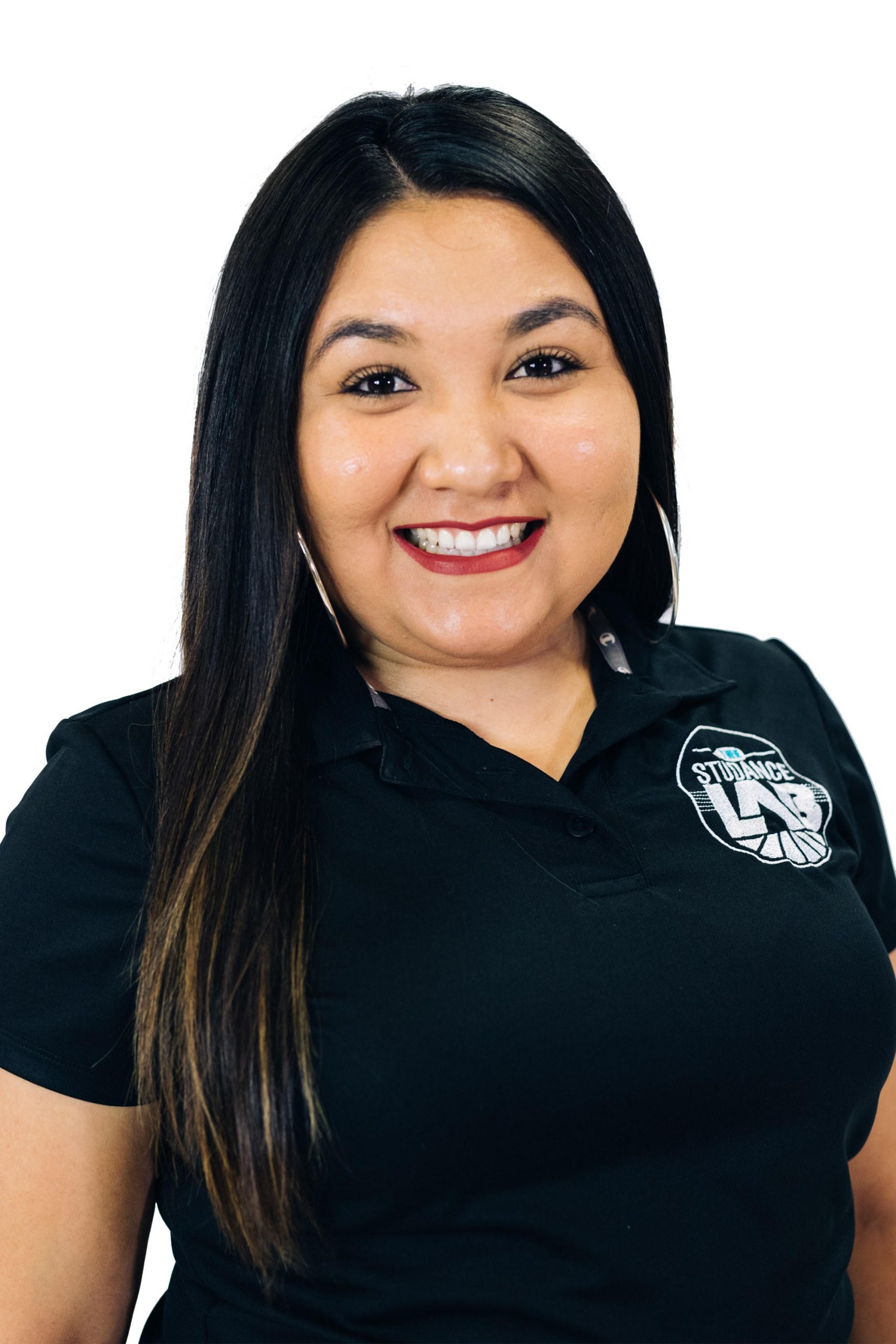 Monica De La Rosa is the newest member to our Studance Lab staff, but not new to the dance community. After taking a break of 5 years running her own studio, she is back to fulfill her passion of seeing the youth grow and flourish in dance and in life. She keeps herself busy as a wife to popping instructor, Tony De La Rosa, and as a mom of 3 under 3. As a family, they believe that God has called them to minister to the youth through dance but also as Student Coaches for their church, Catalyst Church. When not changing diapers or making bottles, you can most likely find Monica at Starbucks-Hot White Mocha, in case you were wondering. Before returning to the Lab, Monica was the Volunteer Coordinator and Life Enrichment Specialist for Beatitudes Campus, a life plan community in central Phoenix. Monica is excited to be a part of the Studance Lab family (literally and figuratively- as the sister of Gabriel Saldana), to see the students grow, and to build lasting friendships!

My origins in dance began in 1997. Since then my journey has allowed me to share different styles of bboying in communities. I am passionate about helping people in fundamentals and creativity to fit for every unique human being according to his or her personality. 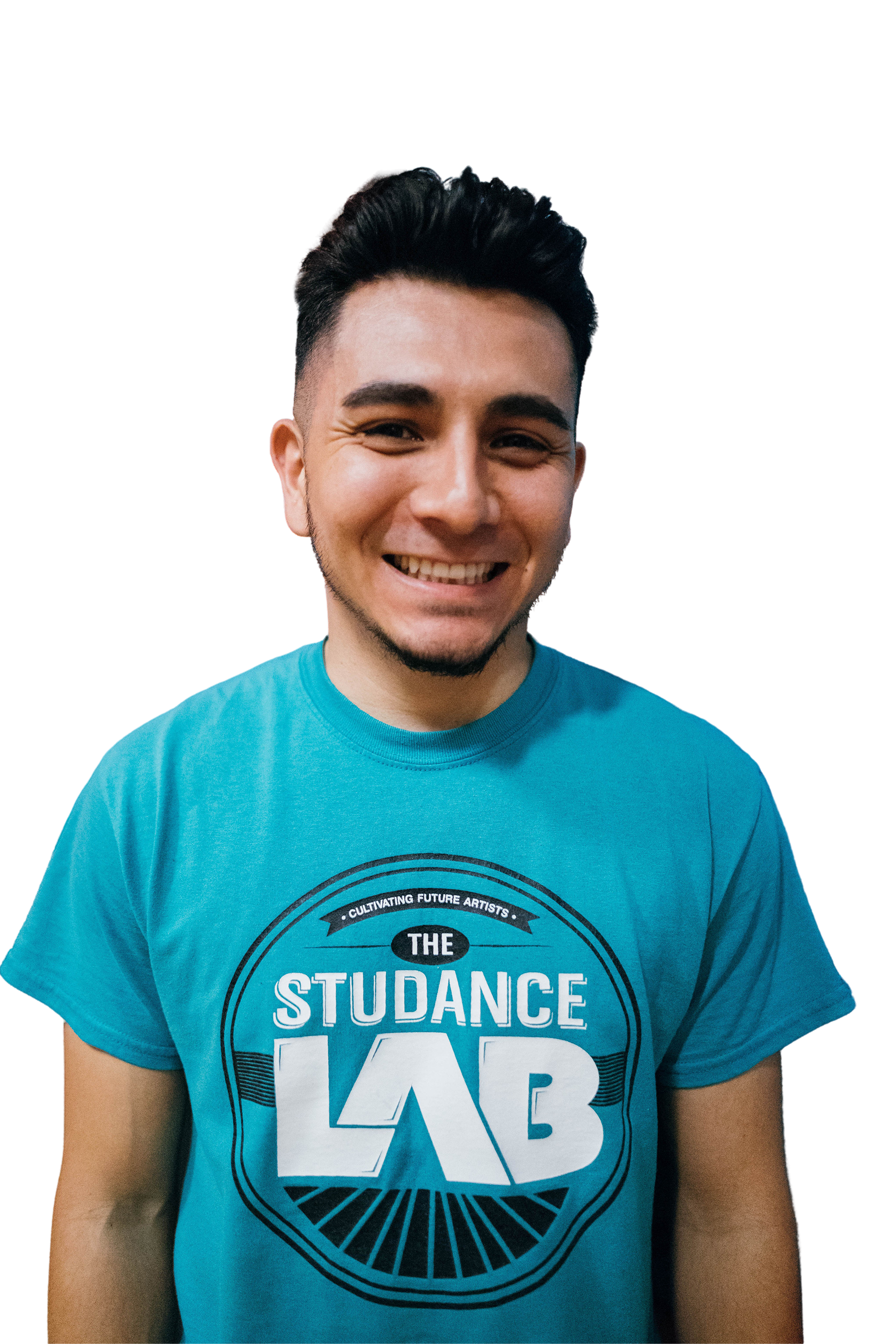 Gabriel Saldaña began bboying in 2008 and is a member of Arizona’s very own, For the Love Krew. As a top contender in Arizona, he has inspired the dance community with his dynamic air moves and unique transitions, bringing the dance to a whole new level! Off the dance floor, he is completing his degree in Christian and Biblical studies at Grand Canyon State University. He is the “behind the scenes man” at The Studance LAB. 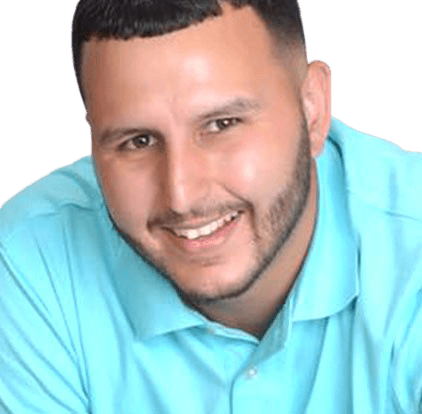 Tony De La Rosa, better known D.O.C , has been popping for 10 years. Popping was introduced to D.O.C when he was 5 years old and he continued to find inspiration by watching other legendary dancers such as Bionic Man (MGF) and Mr. Wiggles (RSC). He was self taught for a long period of time but gives credit to Popping John & Random for their knowledge and tips on this particular style of dance. After winning many national battles and judging consistently in variety of Arizona Hip-Hop events, D.O.C decided to take his passion and share it with children in his community. Teaching at The studance Lab he remains selfless with his knowledge in popping; training our students to reach their potential.